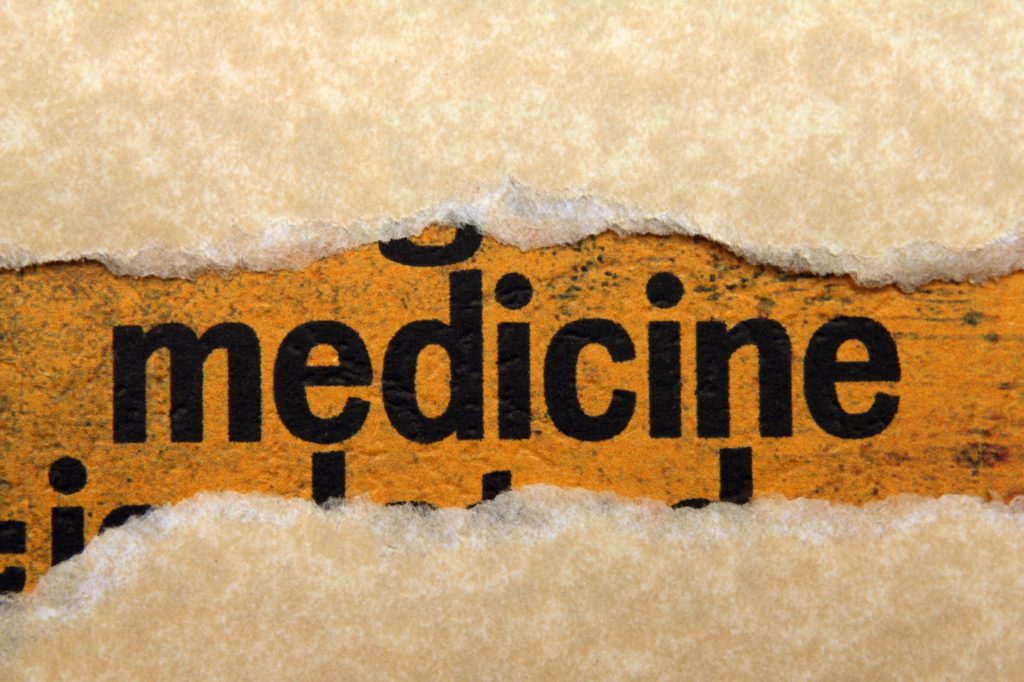 Marijuana has been used as an effective and safe medicine for thousands of years in almost all civilizations including the USA. At that time, aspirin, opium, and cocaine were being discovered and touted as better drugs. There was also a financial incentive to outlaw the plant by factory owners who saw the cannabis plant (hemp) as a huge threat to the value of tracts of land with trees they owned for making paper. Hemp was a lot cheaper to make into paper than trees.

So, marijuana became illegal and kept a pretty low profile for about 35 years, and its reputation tarnished by the DEA classifying it as a dangerous narcotic (it is not a narcotic and there has never been an overdose fatality). Severe legal penalties were passed for its possession or use.

In the 1960’s and 70’s marijuana had a resurgence in popularity as the drug of choice amongst the younger “hippie” generation. It became the symbol of the anti-war and anti-establishment movement. The government powers at the time went a step further in squelching the drug by getting the DEA in 1972 to categorize it as a Schedule 1 narcotic. This put it in the same category as LSD, ecstasy, and cocaine. But unlike the other drugs classified as Schedule 1, marijuana was not physically addictive or capable of killing you and it was useful as a medicine.

In the ensuing years between 1972 and now, marijuana did not go away. Several other countries continued to recognize its value as a medicine. In the 1990’s, scientists in Israel found cannabis to have more useful components than just the THC that people liked to get high. There were several other compounds called cannabinoids that had various effects but did not cause euphoria. These components have various receptors in your body that control pain, mood, the immune system, suppress certain types of cancer, relieve nausea, cure insomnia, control seizures etc. And even in this country, even though illegal, people began to rediscover these medicinal benefits and started to demand its legal availability. California was the first state to allow legal marijuana in 1996 and it took off without any major problems. It wasn’t long before other states started following California’s lead, and we now have 29 states with medical marijuana and many predict that soon all states will.

In November 2016 Florida passed Amendment 2 by a vote of 71.3% in favor which allowed medical marijuana to be recommended by certain physicians and used by certain patients. Florida limits its use to cancer, epilepsy, glaucoma, AIDs, HIV positive, PTSD, ALS, Crohn’s disease, Parkinson’s, Multiple Sclerosis, and chronic nonmalignant pain. To set up the program, the Florida legislature gave the job to the Florida Medical Association, an entity (like much of the legislature) did not understand medical marijuana and were opposed to its existence. Thus, getting to the point we are at now has been a struggle, but it’s here now.

Several factors have worked against the legalization of medical marijuana in Florida. Pharmaceutical companies, some portions of law enforcement, and a few politicians are fighting hard against this. But it’s been discovered now and many Floridians are reaping the benefits. About 90,000 now have their cards. Keep an open mind and if you suffer from any of the conditions in Florida that can be treated, take some control of your health care and learn more about it as a viable option.

Dr Bob Goethe is a board certified anesthesiologist, with over 40 years of medical experience who is now semi-retired in Citrus County and chooses to support the medical marijuana initiative because he has seen it’s benefits in patients and strongly believes in the cause. 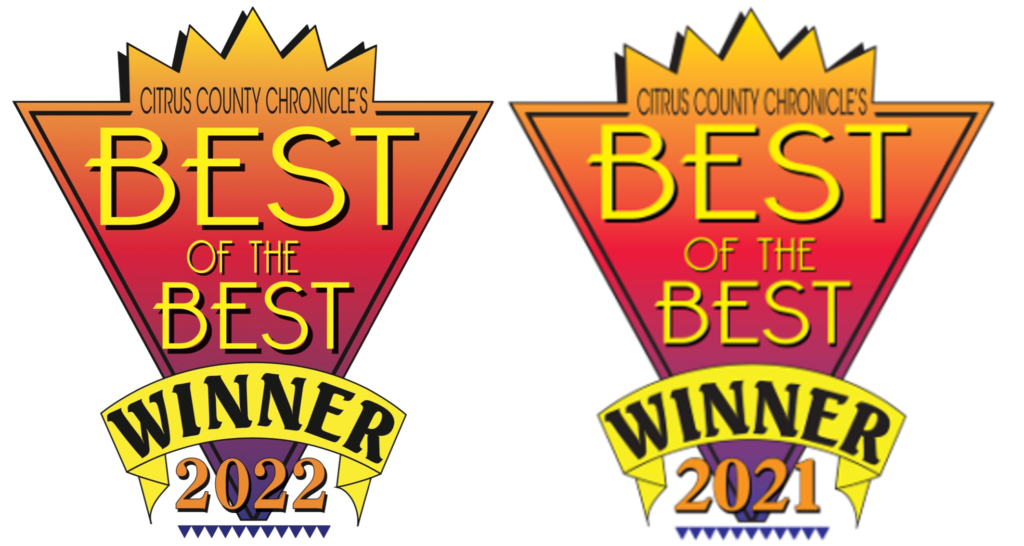